What is a communiy? First and foremost we have to talk about what are communities before we can talk further about this idea. A community is a social unit (a group of living things) with commonality such as norms, religion, values, customs, or identity.

This type of setting inculcates a sense of brotherhood in people. A good atmosphere is created to live. Even the vague sense of fraternity brings about a sense of belonging. Community culture can be seen everywhere since the existence of mankind. The only difference is that with the evolution of mankind, one community has been subdivided into many smaller communities and have gotten scattered all over the globe.

Vicinality works on a specific algorithim. It introduces to people with the same mutual interests in your own vicinity. Hence, the name Vicinality. It acts as a safe hub for people to enjoy the company of others. Despite their different defining personality traits. We hope to unite our community which has scattered away over distances and differences. Our aim is to provide people with an oppurtunity to interact with other people with the same interests as them!

Why is it Important to Take a Break Once in a While?

Tolerance and Other Virtues of Successful Communities

Why Is It Important To Talk About Mental Health? 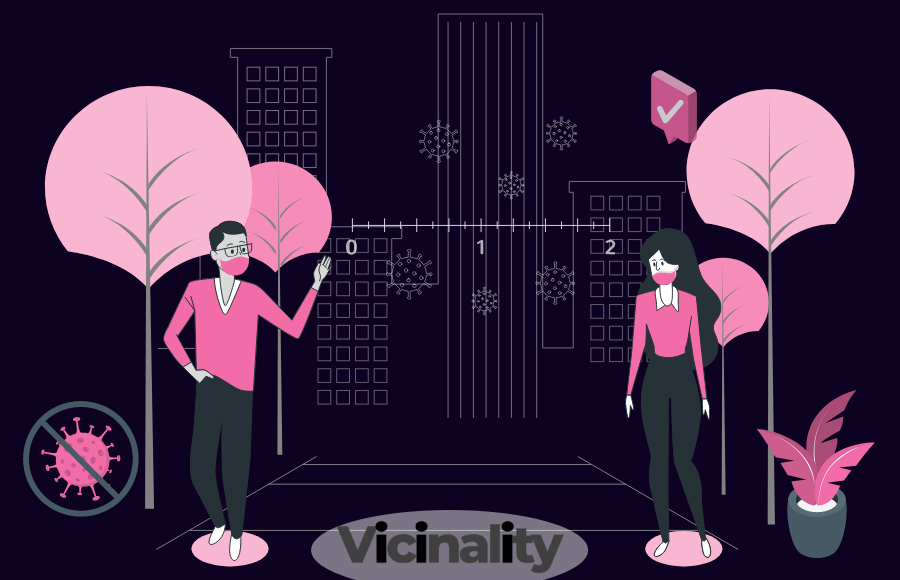 Dispensation of Justice For Rape Victims

The Essence Of Eid

Vicinality is a social platform for people to gather and interact.